Chemistry is a familiar school subject 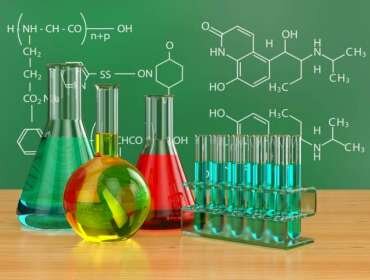 Everyone liked to observe the reaction of reagents. But few know interesting facts about chemistry, which we will discuss in this article.